Pianist Noah Haidu has arrived as an important new voice in jazz who combines modernism, soul, and swing into his own unique approach. Recently the national media has focused on Noah as a force to be reckoned with: The Wall Street Journal singled out Haidu for a major write-up stating that “by now he has his own unique approach…sounding buoyant and and free like a pent up spirit released.”

Perhaps it is this unique approach that Wall Street Journal writer Larry Blumenfeld wrote of which has earned Noah such a strong following. Recent tour highlights have included packed shows at major venues like Yoshi’s Jazz Club, The Nash and Birdland while he racked up millions of streams on Apple Music and Spotify.

His latest recording was included in Downbeat Magazine’s Best Albums of the year issue (Jan 2022) and was called a “stunning and heartfelt tribute” in that publication. SLOWLY was released on the heels of another groundbreaking work: Noah’s multimedia project DOCTONE which was the subject of an NPR feature heard around the country and was showcased by the legendary writer Nate Chinen on the show All Songs Considered. DOCTONE, an album of pianist Kenny Kirkland’s music was released in tandem with a book by Haidu on Kirkland’s life, and a documentary short film which Haidu produced.

Noah’s work as a composer is at the forefront of his third album named one of Downbeat Magazine’s “Best Albums of 2017.” Entitled INFINITE DISTANCES, this opus is centered around Haidu’s 6-part suite for quintet which stretches stylistic boundaries: dizzying rhythmic pirouettes land alternatively on lush melodic material and cutting edge harmonies. This release earned Noah a rare 4½ star review in Downbeat which went on to hail him as an “innovative composer” and called the project “a sumptuous record which swings and grooves with far out moments. Writer Giovanni Russonello described him as “A performer with focus and vision” noting that his “melodies get stuck deep in your head.” Rochester City News Paper noted the “superb solos at every turn” while Hot House characterized the project as “an ambitious and highly successful showcase for Noah’s piano, compositions, and ensemble conception.”

Noah made his recording debut with the 2011 Posi-Tone release SLIPSTREAM which was described in JazzTimes as follows: “With jazz luminaries like trumpeter Jeremy Pelt and alto saxophonist Jon Irabagon gracing the band…rising above their powerful performance is quite an accomplishment and Haidu does just that.” The recording garnered glowing write-ups and 8 weeks in the top 50 national jazz radio charts. Jazzwise described Noah as “Unquestionably one of the most confident and impressive of all the new pia­nists.” All About Jazz said simply “the cat can play his butt off.” After the strong compositional statement of SLIPSTREAM, Noah’s first trio album MOMENTUM (Posi-Tone Records, 2013) was released.

MOMENTUM launched Noah’s first tours as a band-leader; he played to packed houses and shared the bill with top artists such as Branford Marsalis. The Noah Haidu Quintet electrified audiences at the Silver Spring Jazz Festival with a playing repertoire from SLIPSTREAM as well as new music Noah was writing for INFINITE DISTANCES.

Noah began classical piano lessons in Urbana, Illinois at age 6 at the request of his parents. Noah’s was initially inspired by his uncle, concert pianist Ian Hobson. Meanwhile the young pianist developed a fascination with blues and R&B. His high school years were spent in New Jersey and Los Angeles, where he was increasingly drawn to jazz and blues piano. His father, an avid music fan, took him to concerts, lessons, band rehearsals and his first jazz shows.

Later, Noah studied with pianist Kenny Barron at Rutgers University. Inspired by Kenny, Noah sat in at jazz clubs in Barron’s hometown of Philadelphia several nights a week, then left college at age 20 for New York City. His first steady gig was playing with legendary drummer Walter Perkins at The Skylark nightclub.

The young pianist was soon in-demand on piano and electronic keyboards, gaining the attention of the jazz world through live appearances and recordings with heavyweights such as Mike Stern, Ambrose Akinmusire, Jon Irabagon, Vincent Herring, Eddie Henderson, and Duane Eubanks. Performing and practicing constantly, Noah developed his distinctive voice as a pianist and composer. In addition to Barron his mentors included Bill Charlap, Bruce Barth, Barry Harris, and David Hazeltine.

Noah completed his BFA at the New School University and Master’s Degree at SUNY, Purchase. He lives in New York City’s West Village. 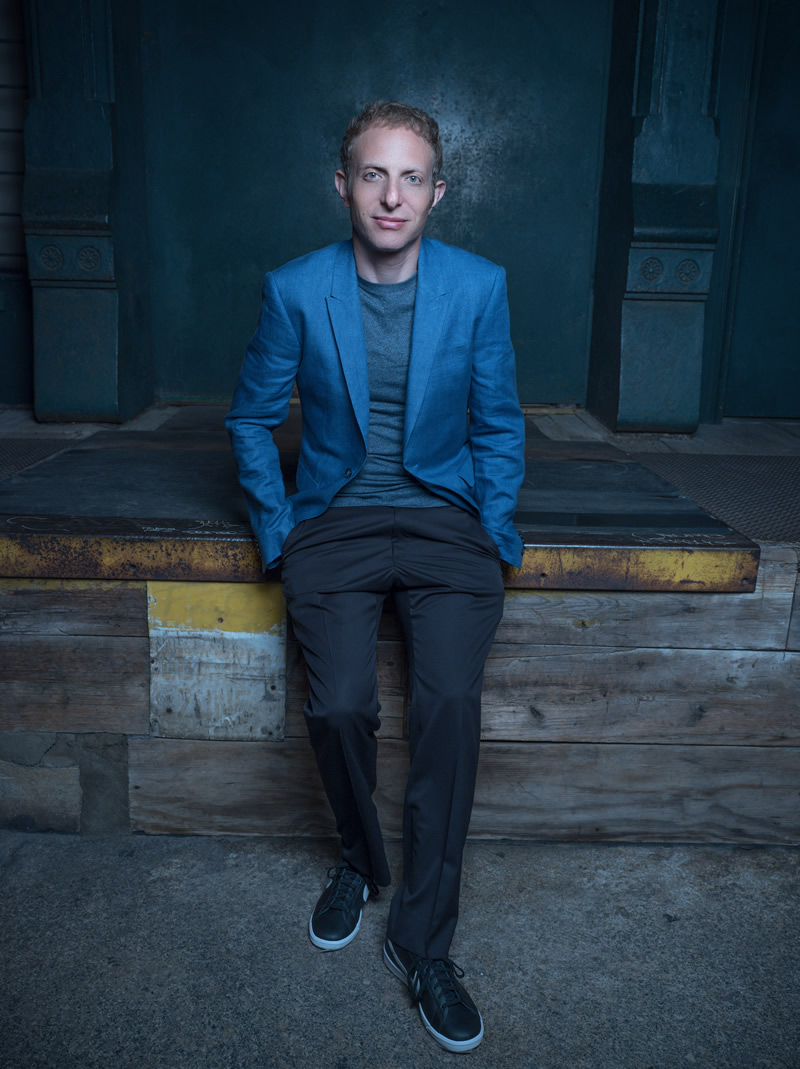 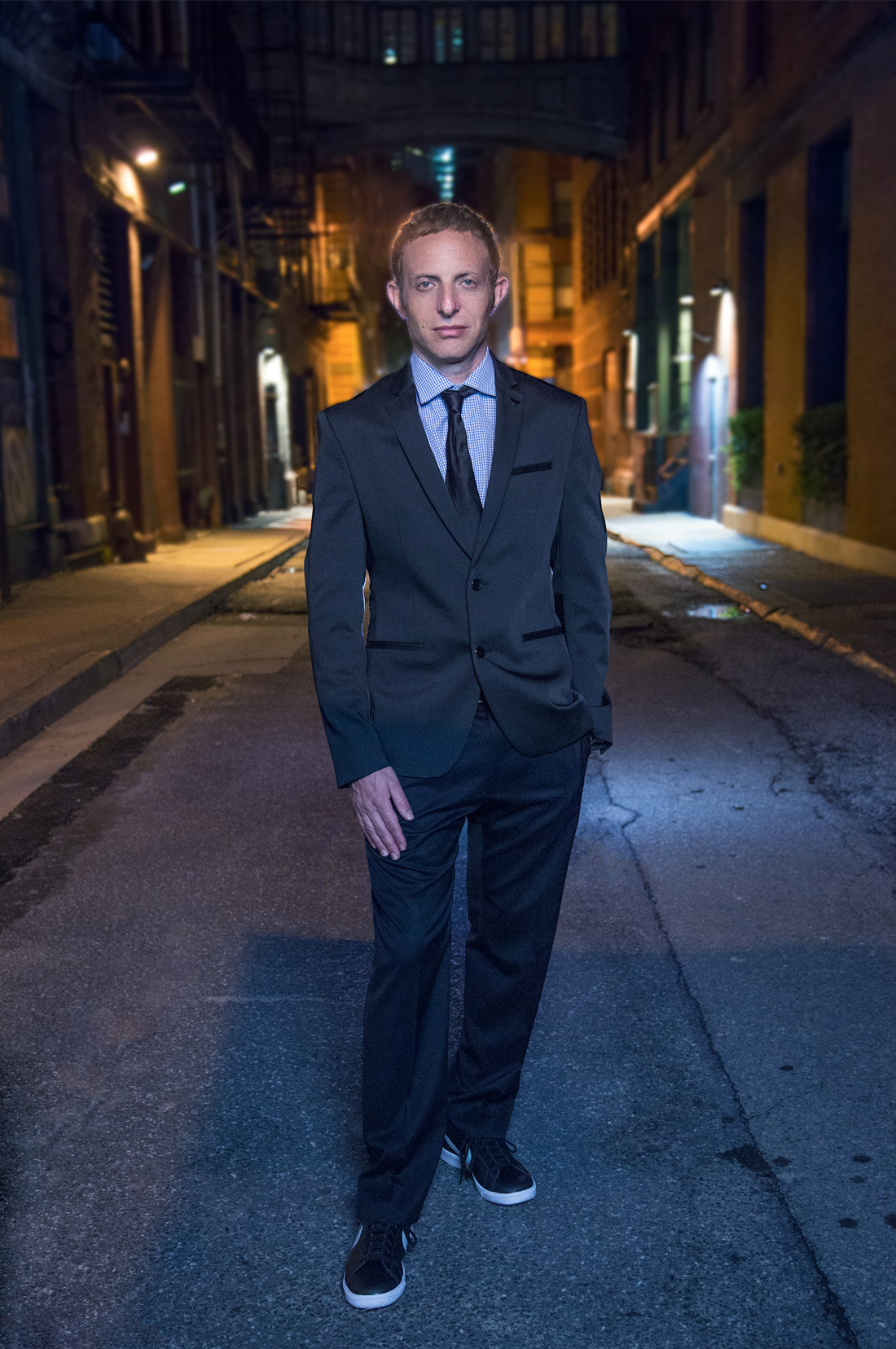 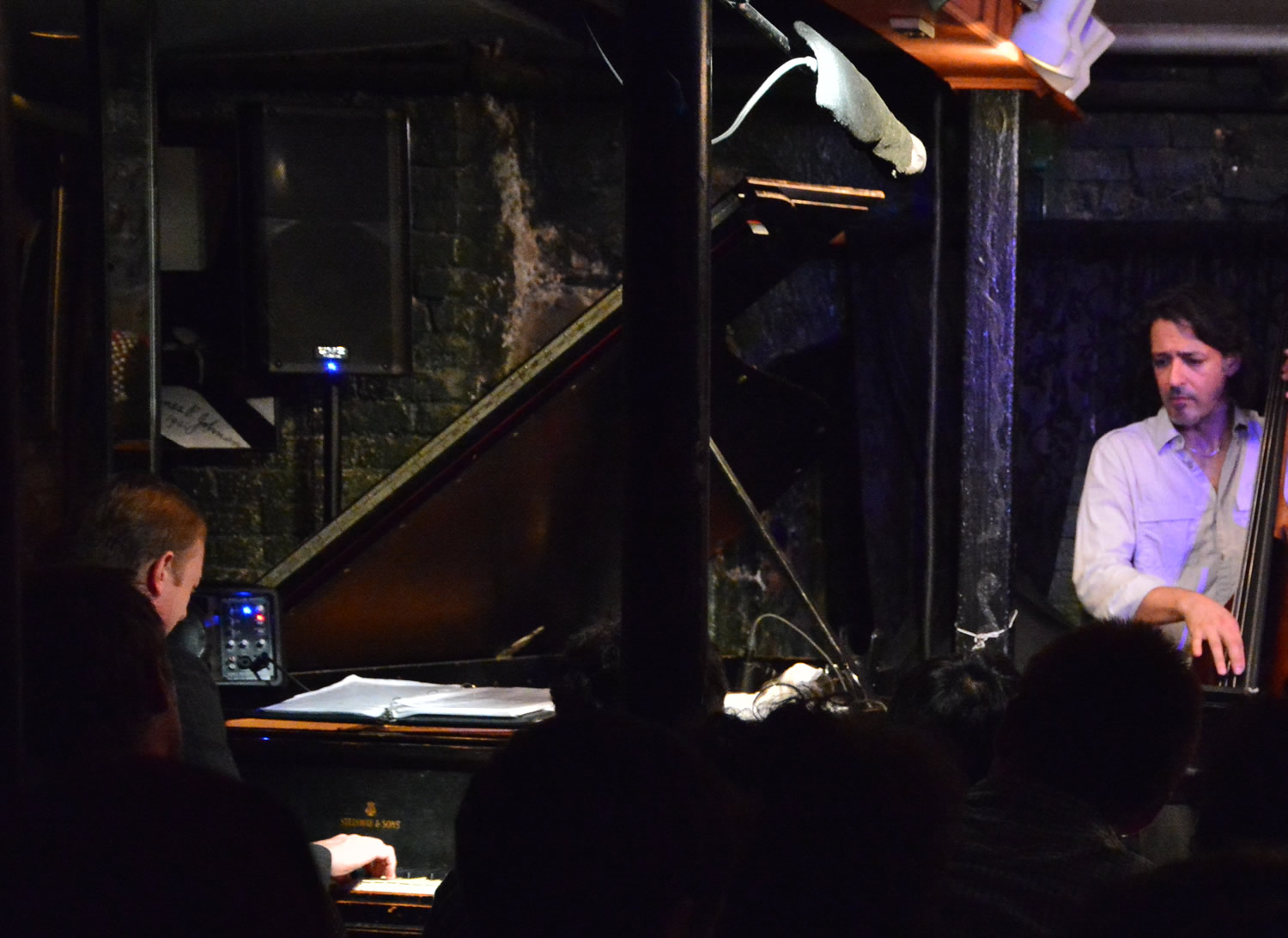 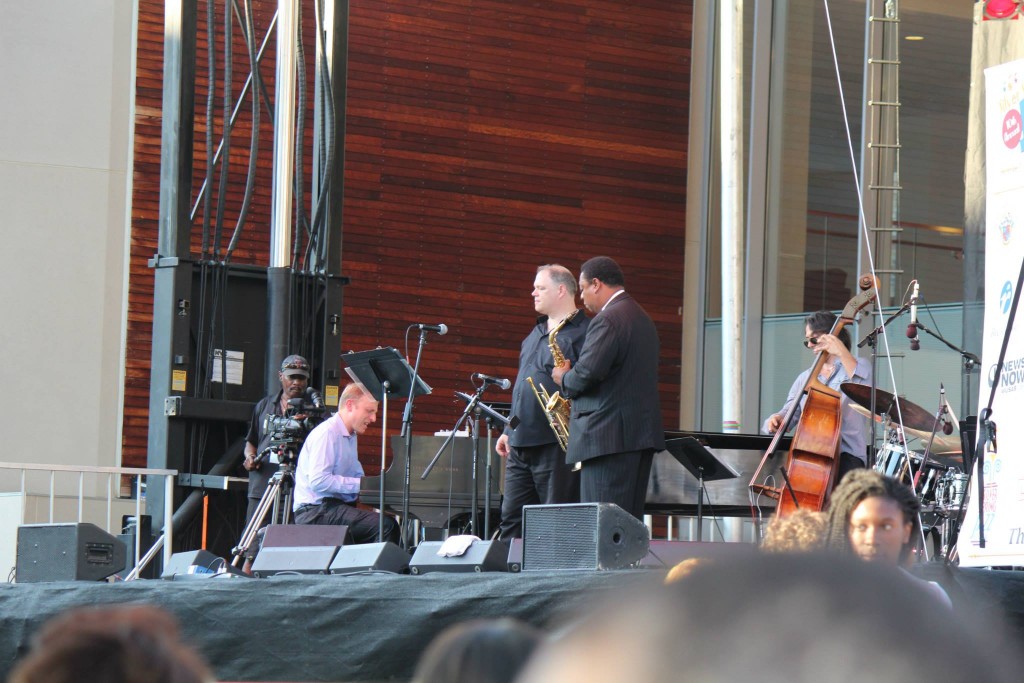